There are not many written records about the origins of Castelluccio, but we can say with certainty that the human presence in these hills is not a recent phenomenon. This is witnessed by several fragments of pottery of the Roman period found in the area of Soglio, near the ancient Fonte di Canatra. In the first half of the 17th century were found in the basement of a building in the country, the bronze coins with the portrait of Emperor Claudius II Gothicus (268-270 AD). In this period there was another interesting discovery; a tomb (undated) of a soldier, probably situated not far from the road that leads to the Forca di Presta (Cordella, Lollini 1988) not surprisingly obligatory point of passage between the Valle del Tronto and Valle del Nera, between the Piceno and Sabina. The current settlement does not go up again before the thirteenth century., Although some documents, and recently the air-photography has revealed an ancient castle on the highest part of the country (Cordella-Lollini). 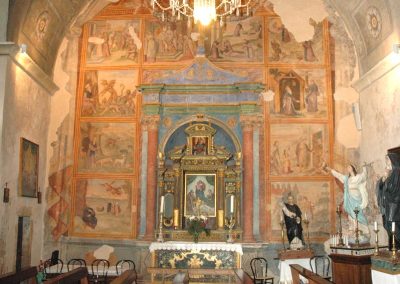 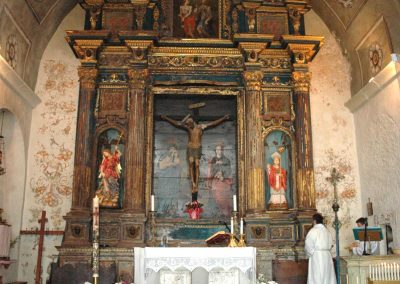 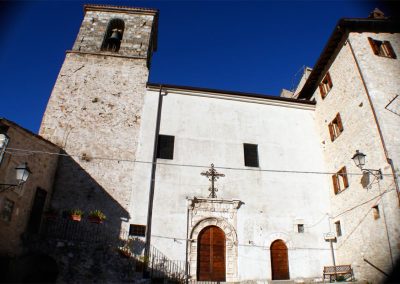 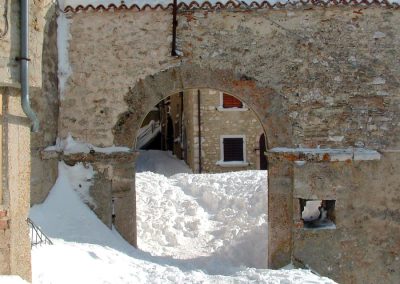 The story of Castelluccio and its development are closely linked to the history of pastoralism. When the need arose to change the activity of pastoralism from seasonal to permanent, began the deforestation of the hills to create new pastures, wood was also used as a building material and heating. A large paved square welcomes the visitor who comes to Castelluccio. And here that overlook a number of buildings, once the stables and barns. Written large on the walls of white paint, incomprehensible to those unfamiliar with the dialect or the problems of Castelluccio. Climbing to the top of the hill, once called “paintings”, you reach the village’s oldest country. The old sixteenth-century fort that remains is a portal, and a few parts of the walls, as well as leading  to the square of the church of Santa Maria Assunta of 1500 .And the greatest historical artistic monument, inside there has a fine wooden sculpture depicting a Madonna (1499), attributed to Giovanni Antonio Giordano, master sculptor of Norcia. 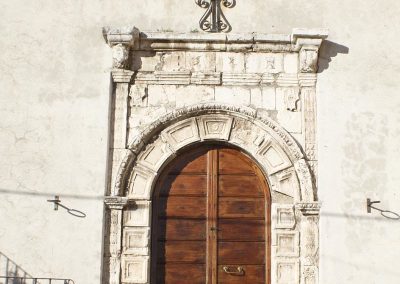 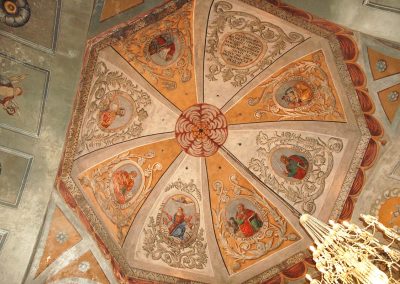 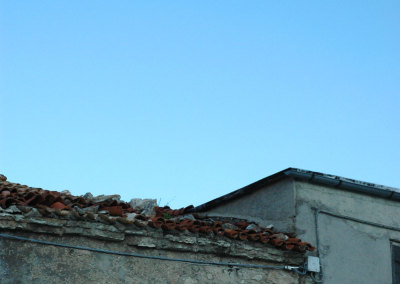 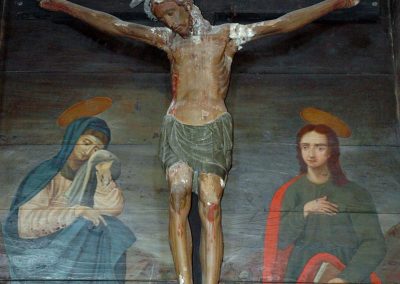 The narrow streets that rise and fall, leading to different levels of housing. The houses are built next to each other seem to defend each other from the cold, often have small windows, and walls until a few years ago, you could see small figures in sacred pottery, which once represented perhaps the only defense of the people against adversity of nature.