The Legend of the Sibyl

The Legend of the Sibyl in Castelluccio di Norcia, the wise Sibyl.

The cave of the Sibyl, also called, erroneously, that of the sorceress Alcina or of the Fairies, is a cavity that is located at 2150 m. on the slope of the Sybil Mountain. Certainly inhabited since prehistoric times, it housed, according to legend, a prophetess, condemned by God to live in the depths of the mountain until judgement, because she wanted to be the mother of Christ. Local tradition identifies the Sibyl with the “Alcina Fairy” a good fairy whose maids occasionally descend into the valley, to teach the art of spinning and weaving to the maidens of the place. Abraham Oertel (1527-98) (Cordella-Lollini 1988), tells of the cave as a horrible cavern, which gives access to a realm, full of comforts and elegant maidens, where lived also wise Sibyl. The current appearance of the cavity certainly contrasts with the charming and fascinating descriptions of the various stories, is now inaccessible due to interventions made ​​clumsy with explosives, in order to enlarge the opening. 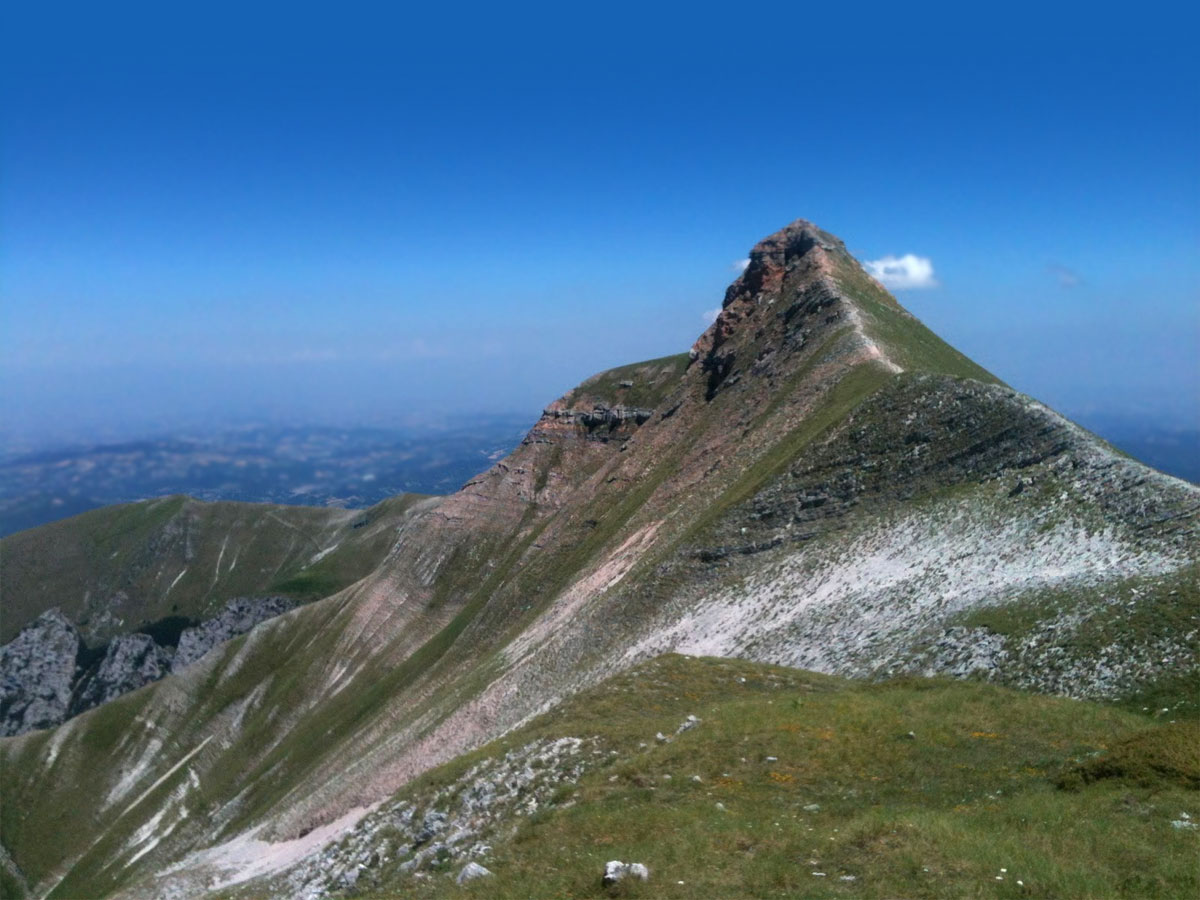