The legends of Lago di Pilato

The legends of Lago di Pilato of Monte Vettore

Legend has it that Pilate, governor of Palestine, guilty of the crucifixion of Christ, who was sentenced to death by the Emperor Vespasian, was placed on a cart drawn by two buffaloes, and left to the mercy of fate. Buffaloes in a mad dash from Rome came to the Sibillini Mountains and dived into the lake water with the body of Pilate. In addition to popular belief many written testimonies have over time helped to create the aura of mystery that is still present in Lago di Pilato. The fame of the “Lago di Pilato”  dates back as early as the first half of the 14th century thanks to Pierre Bersuire (Cordella, Lollini 1988) who writes of a high priest who tells him how in the mountains of Norcia there is an enchanted place, the Lago di Pilato, populated by demons and where the town of Norcia built walls guarded by keepers to prevent necromancers going to consecrate their books, even Benvenuto Cellini tells of being approached by a necromancer to consecrate a book in the land of Norcia with the help of villagers from Norcia. “Norcian are magic experts” was a widespread belief, the vocabulary of the Crusca indicated norcian as a synonym for necromancer, Goethe in Faust cites “the necromancer of Norcia, the Sabino”, surely referring to Cellini:

“Great are the forces of the Mountain, the free nature acts there with excessive power; the stupidity of the priests condemned this as a sorcery.” 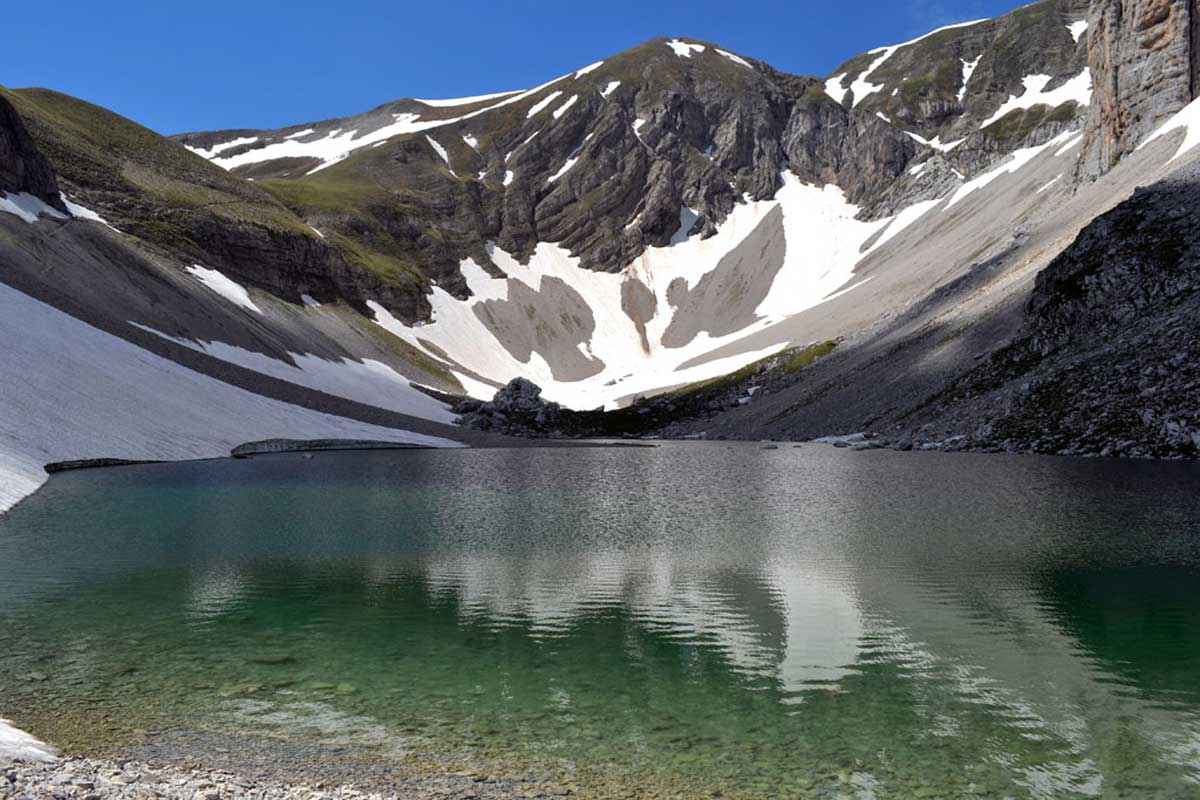 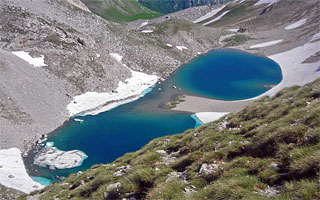 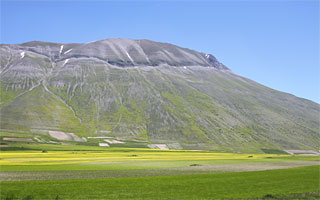