The Fauna of Monti Sibillini National Park, in Castelluccio di Norcia, is an outstanding natural beauty. The Castelluccio basin, is an important reserve of biodiversity.
Some species of animals that once roamed this territory no longer exist today. We are talking about the bear and the chamois. The unbridled hunting and persecution that man has given to them, reduced in some specimens even the wolf and the royal eagle, always considered, especially by the shepherds, a threat to their livestock. In the 30s, directly, those who killed a wolf, had a reward of 125 lira. Today there are 3 or 4 couples all over the Umbria Marche Apennines, and some specimens of golden eagle on the east side of the Vettore. Fortunately, after the establishment of the National Park, there is a greater sensitivity and attention to the protection of these species, and it is possible that with a little luck you can see the eagle that rises majestically over the skies of Castelluccio. 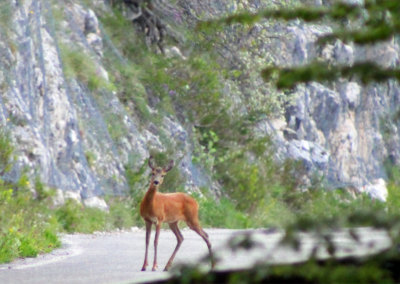 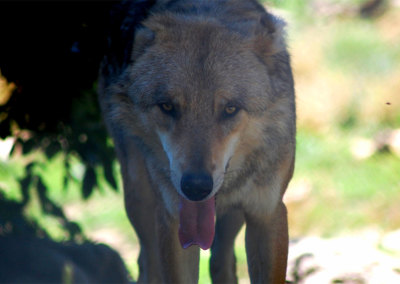 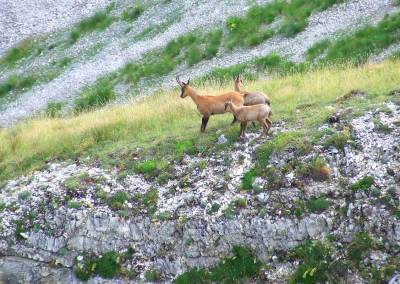 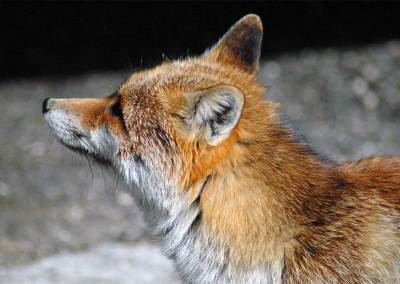 Other animals such as; hares, wild cats, foxes, badgers, weasels are spread throughout the park; although, hardly observable by the tourist, especially during the day. Among the birds, the most common ones are the chaffinch, the hooded crow, the goldfinch, the lark, and it is not uncommon to see birds of prey such as the buzzard and the peregrine falcon. Among the reptiles in addition to the common viper locally called “asprusurdu”, the Orsini viper is the most widespread.

Lago di Pilato, the heart of the National Park of Monti Sibillini
Guarda